Revival of the Folklore of Rudari – Vlachs 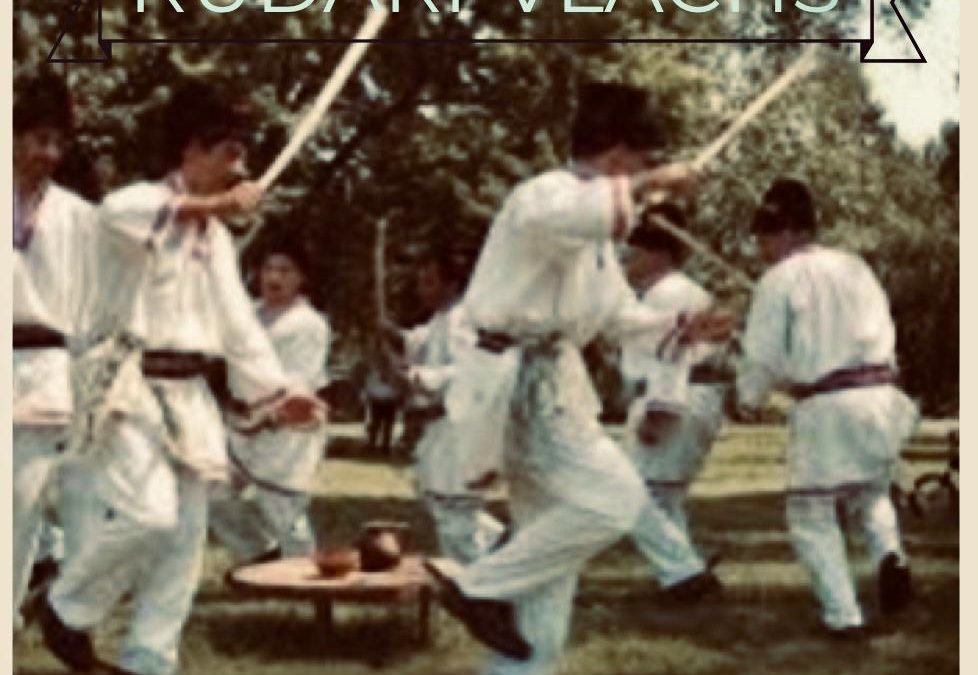 Its goal is to preserve the culture and traditions not only of the region but also of the Balkan Peninsula.
Our Folklore is the expressive body of our culture shared by a particular group of people. It encompasses the tradition common to our culture, subculture or group. These include such as tales , proverbs and jokes. They include material culture ranging from traditional building styles to handmade toys common to the group. Rudari -Vlachs Folklore also includes customary lore the forms and rituals of celebrations such as Christmas and weddings, folk dances and initiation rites .Each one of these, either singly or in combination, is considered a folklore artifacts .

Just as essential as the form, folklore also encompasses the transmission of these artifacts from one region to another or from one generation to the next. Our Folklore is not something one can typically gain in a formal school curriculum or study in the fine arts Instead, these traditions are passed along informally from one individual to another either through verbal instruction or demonstration.

This website uses cookies to improve your experience while you navigate through the website. Out of these, the cookies that are categorized as necessary are stored on your browser as they are essential for the working of basic functionalities of the website. We also use third-party cookies that help us analyze and understand how you use this website. These cookies will be stored in your browser only with your consent. You also have the option to opt-out of these cookies. But opting out of some of these cookies may affect your browsing experience.
Necessary Always Enabled

Any cookies that may not be particularly necessary for the website to function and is used specifically to collect user personal data via analytics, ads, other embedded contents are termed as non-necessary cookies. It is mandatory to procure user consent prior to running these cookies on your website.